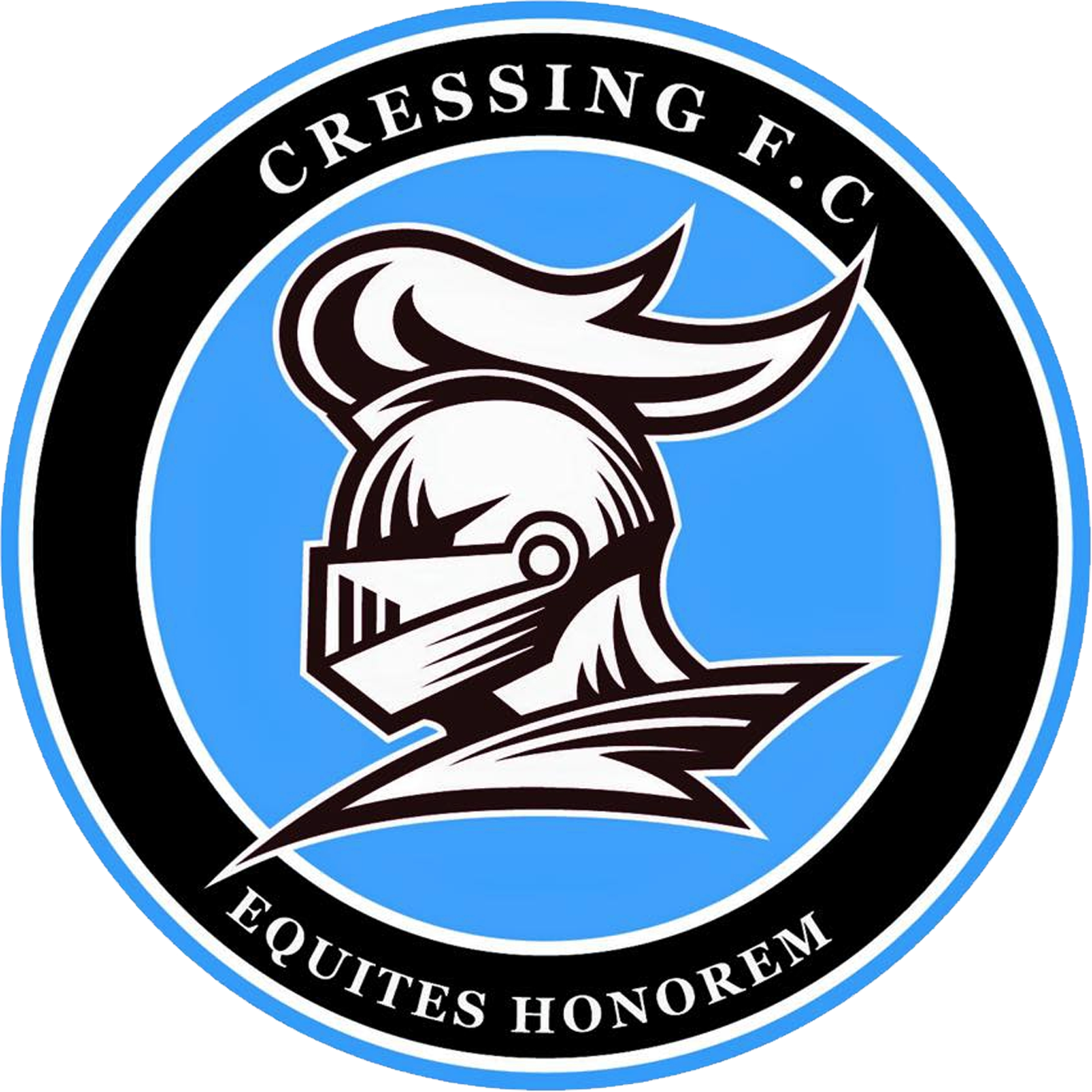 An experienced manager at many non league levels, Gary will be the first to tell you that he managed Takeley to the biggest cup win in the clubs history when they won the Essex Premier Cup under his guidance.

A great man to have around the club and someone that all of the players respect.